Stéphane Perriard is a Swiss board game designer who is currently running a Kickstarter for his abstract strategy game ‘Antagonism’, which was designed in ArtRage.

The Antagonism boardgame is on Kickstarter now!

My Name is Stéphane Perriard (stephane.p) and I’m a Swiss 2D/3D digital artist in my spare time! I started to draw digitally in the ’90s on my old Amiga 1200HD with a great software called Brilliance and a mini graphic tablet. But soon I was attracted by the fascinating 3D world, I learned to model with Maya 4.5 and made some maps for the Unreal series of games.

In this period I earned my very first money for my art by winning $1k with a full custom map called CTF-Ephemeral on the Make Something Unreal contest.

For my family’s sake, I took a break of nearly six years before I started again with my digital passion, three years ago. This time I wanted to design a board game with cute miniatures for families.

The Mighty Crystals was begun in 2014 and published in 2016. It was painted in ArtRage 4 mainly using the Watercolor, Glitter Tube, Sticker Spray, and Stickers. 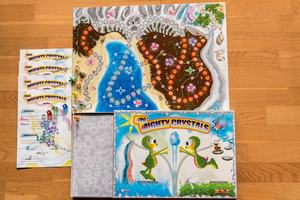 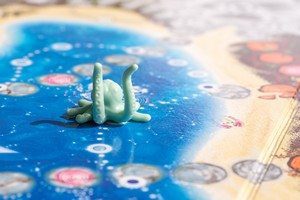 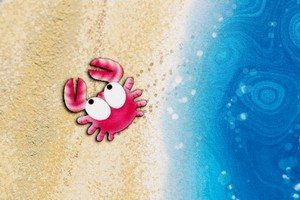 The ANTAGONISM Board Game

Right now a quick Kickstarter is running for my second game called ANTAGONISM. It’s a grid based and thematic abstract strategy game for 2-4 players with four sci-fi scenarios. The main goal is to hold the bases or destroy the opponents.

Designing the ANTAGONISM Board Game

Why did you choose ArtRage?

For the task I needed a true paint software with layers support, something easy to learn and intuitive. ArtRage was the answer. I immediately fell in love with the look of the UI. I read some reviews and purchased the program without hesitation. The learning process was fast, the UI very intuitive, the software stable and with a very competitive price!

My first task to test the game mechanics was to create a grid to fully playtest the game. I have used the Snap to Grid option with the Ink Pen smoothing set at 100 and now I wish for a grid generator in a future release.

Editor Note: There is a grid generating script available in the forums here for ArtRage 3 and 4 (not currently compatible with ArtRage 5).

Editor Note: There is a grid generating script available in the forums here for ArtRage 3 and 4 (not currently compatible with ArtRage 5).

The play testing process was long, but as soon the general rules were set I started to paint. I wanted a sci-fi and interactive background, with a clean design inspired by the art of artists like Caza. I’m sure that for many, my painting process is unorthodox, but I like to start free style and digital with just an idea. I use a 14″ Alienware laptop with 16Gb of Ram and a cheap Chinese graphic tablet!

The first and most important thing is to set the correct dimensions of the painting and always 300dpi (this is a requirement for a great print quality). The first scenario that I painted with ArtRage 4 is called Vertigo (the city map). With more than 100 layers and lots of tiny details, it was by far the most difficult and took the longest to paint. 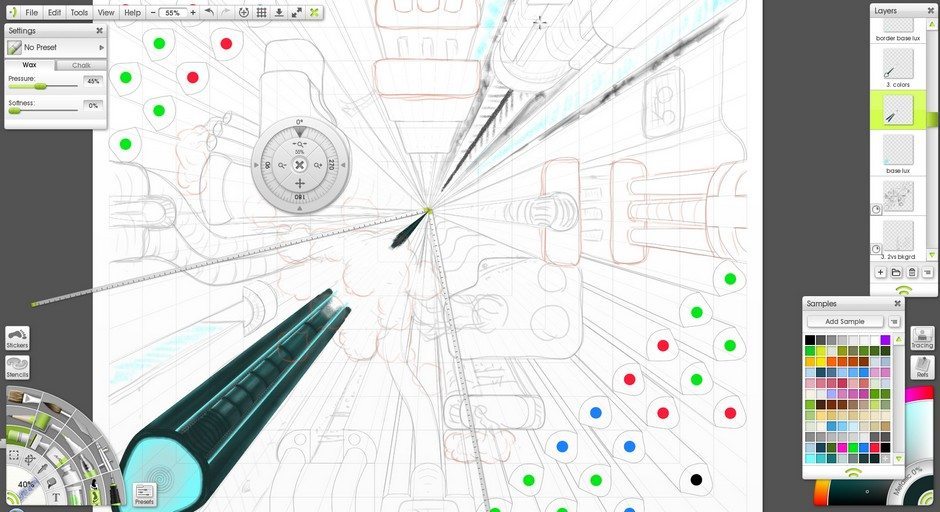 I mostly used four tools to paint this map: the Pencil for the free style drawing and for some shadow effects in the final phase, the Pastel and the Airbrush for the main colors and lights, and the Ink Pen for the final shapes and text (and also for the main title of the game). I used the Rulers a lot to draw the structures from the center to the edges and during the coloring process. 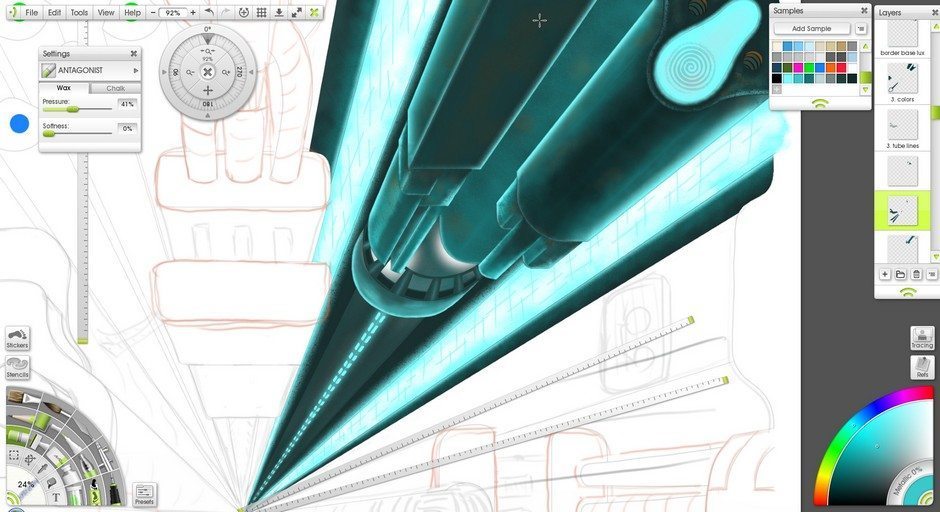 I create lots of layers to have full control over small parts of the painting and experiment with blend modes, layer opacity and the Blur filter (I miss a sharpener). And finally, for perfect shapes like circles I use the Stencils. When I started to draw the game, ArtRage 5 was not available and some great features like perspective/guides/warp were not present in ArtRage 4. ArtRage 5 was only used for final touches and for the last map I painted called Lagoon. For some water effects I have used Filter Forge and Photoshop for the small text of the Box.

The most difficult and stressful part for me always comes when I must export the paintings in Photoshop and convert the colors into CMYK (the manufacturer must give you the correct CMYK Profile). I hate this part and some colors like cyan are very difficult to reproduce. For this long phase is very handy to have your painting split into many layers ready to be converted one by one if necessary. The converted painting usually is submitted as a PDF.

Making a game as an independent is barely profitable; in fact, often you will never earn anything! My satisfaction is to know that I’ve made a game, with my art, and some people around the globe are enjoying it.

I can only recommend ArtRage, it is an amazing and powerful tool to liberate your creativity. Thank you! 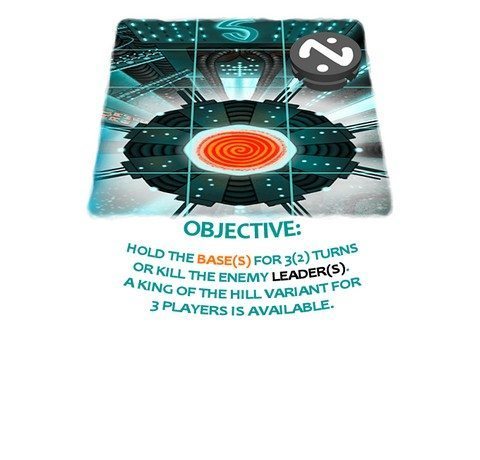 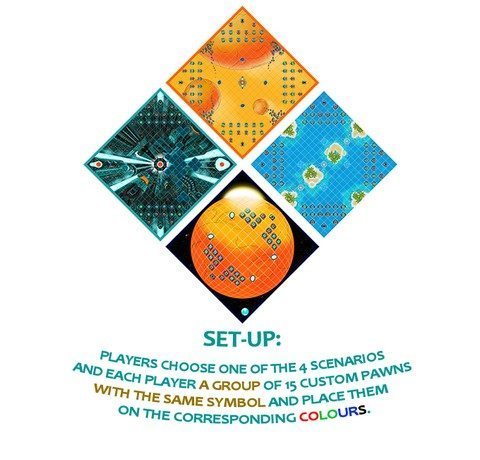 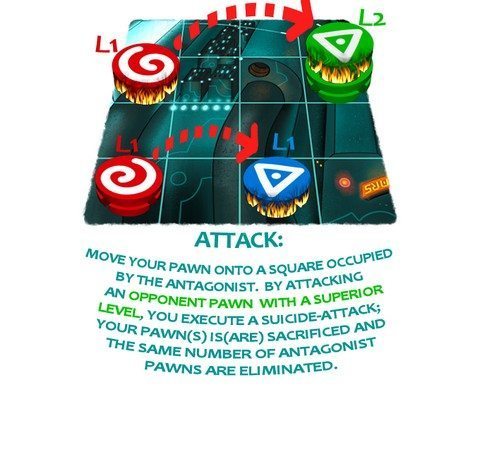 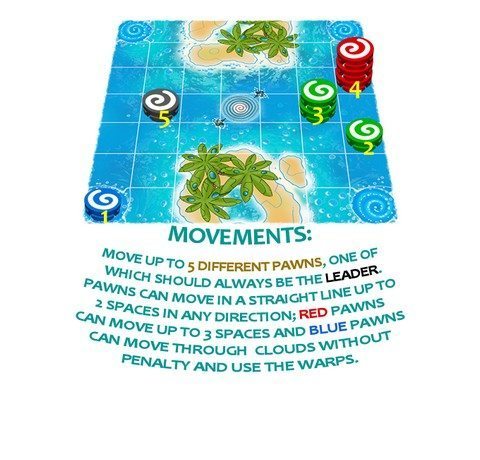 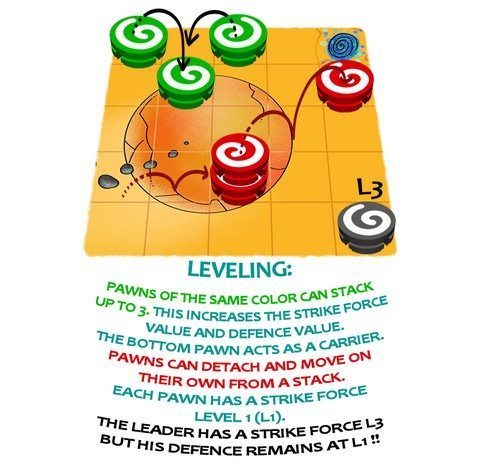 Go to Stéphane Perriard’s website or the Antagonism Kickstarter Campaign .