The iPad App comes to the iPhone!

Home » News » Announcements » The iPad App comes to the iPhone! 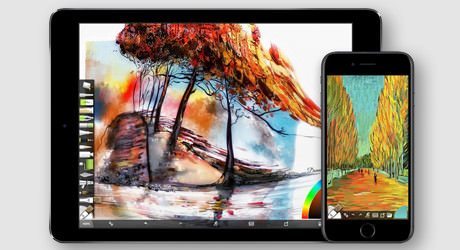 iPhone artists can now use the full range of ArtRage features!

The ArtRage for iPad app has been released as a universal app for iPad and iPhone. This update brings a completely new app to iPhone users. It allows you to brings the full range of tools and editing options to your iPhone, adding features like watercolors, layer blend modes, reference images, custom tool presets, lock transparency, script recording, and much larger canvas sizes, as well as taking advantage of 3D Touch support for pressure sensitive strokes without a stylus!

Existing owners of the iPad app can install it on additional devices for free. The old iPhone app (also called ‘ArtRage for iOS’) has been permanently discontinued.

No need for a stylus, finger painting just got better with 3D Touch support! 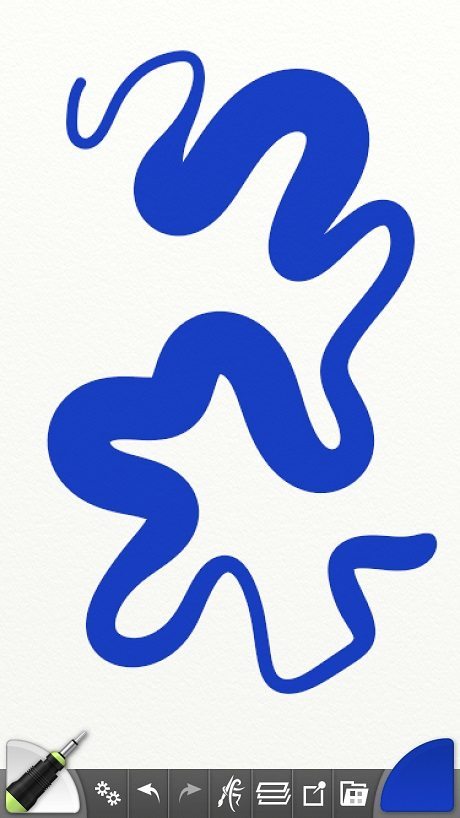 Use your finger to draw different size strokes with the Ink Pen on 3D Touch enabled devices! Perfect pressure sensitive finger painting is now only a touch away. 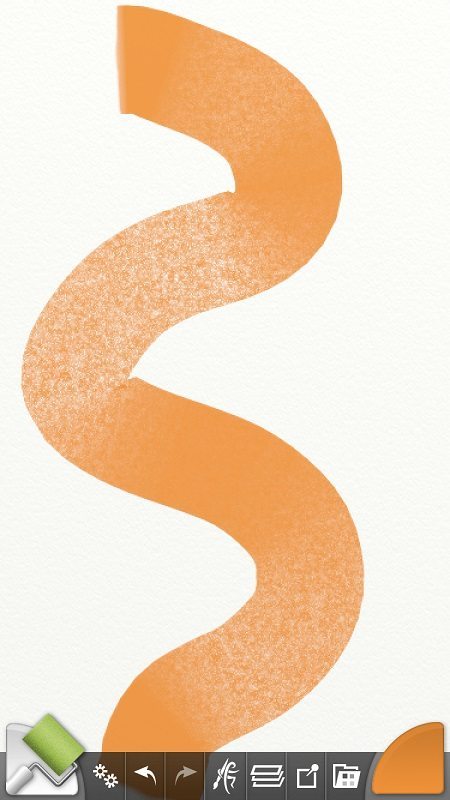 Some tools do not change size with increased pressure from your finger, but will show realistic natural media effects instead.

We are exploring options for bringing a similar feature to Android, but the touch input system works very differently and presents some fairly complicated challenges. We do want to try and improve the drawing experience for the many users without a stylus for their device, but cannot give a timeframe on when this might happen. 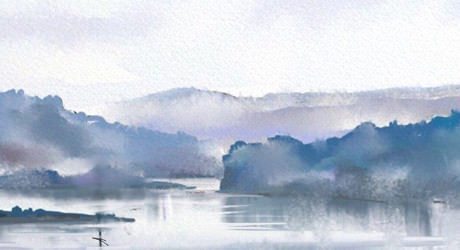 You can now paint with watercolors on the iPhone!
Artist: Kepa Lucas

ArtRage for iOS 2.2.0 requires iOS 10+. It supports the Apple Pencil and selected third party styluses on the iPad and 3D Touch on iPhones.

One purchase covers installs for both devices, so if you already own the iPad app, you can just download it to your iPhone without purchasing again.

The old iPhone/iOS app has been discontinued and can no longer be purchased from the store. Existing owners can continue using it on their device but you will need to purchase the newer app if you do not already own the iPad app. 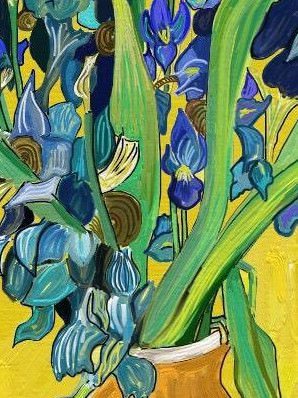 The iOS app offers the same range of features on both devices, but there are a few minor differences:


Aside from those minor differences, the iPhone version is the same fully functional, powerful natural media app that you can use on the iPad! You can purchase the app from the App Store or learn more on the official product page.