Paul Hinch-Worman (paulthedoodlebug) is a UK artist who specialises in photorealistic portraits so detailed that you need to read his portrait tutorial to believe he actually painted them with ArtRage!

I’ve dabbled in art throughout my life, mostly pencil sketching and doodling, I didn’t get into art college as my portfolio wasn’t diverse enough which seems quite comical now, I wanted to go to learn new things but couldn’t because I didn’t know enough.

Regardless, I picked up my sketching again in earnest when I took on the care of my wife some 10 or so years ago. My hobbies are restricted to things I could do in or around the home in my spare time so drawing, PC gaming, collecting 1/6 action figures, on the back burner I’m trying to finish a manuscript and (re)learn the guitar. I’m all over the place! I think I’m still discovering who I am and who I want to be but they are mostly all creative. I’ve got something that needs to be expressed but no idea what it is yet.

I’ve mostly always drawn people. I’ve tried scenics, still life and whatnot and no matter what genre, sci-fi, fantasy, reality, it’s always comes back to people. I’m a sucker for a pretty lady so they feature heavily and it is probably no surprise I ended up drawing portraits. My inspirations range from Holbien the Younger through Gil Elvgren and modern cartoonists like Martin Abel or J. Scott Campbell. I’d love to draw like them but I lack something. My line art is weak, I just don’t seem to get it. 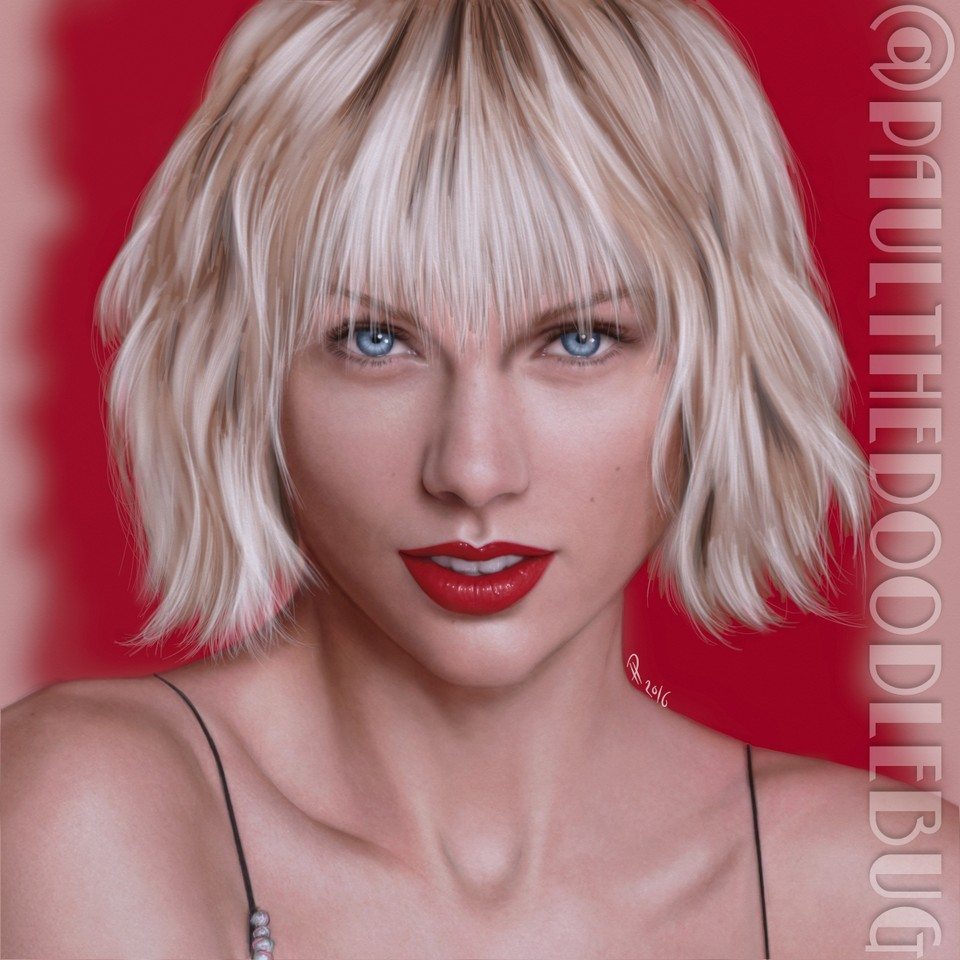 Originally traditional but I flourished in digital. I couldn’t colour to save my life. Thankfully computers come with an undo function! I’ve learned passable wizardry in Photoshop which I tinkered with while saving for a tablet.

I still on occasion sketch on paper just for the nostalgia, or I’ll threw something together in PS for fun or I’ll play about with other CG programs like Daz3D. 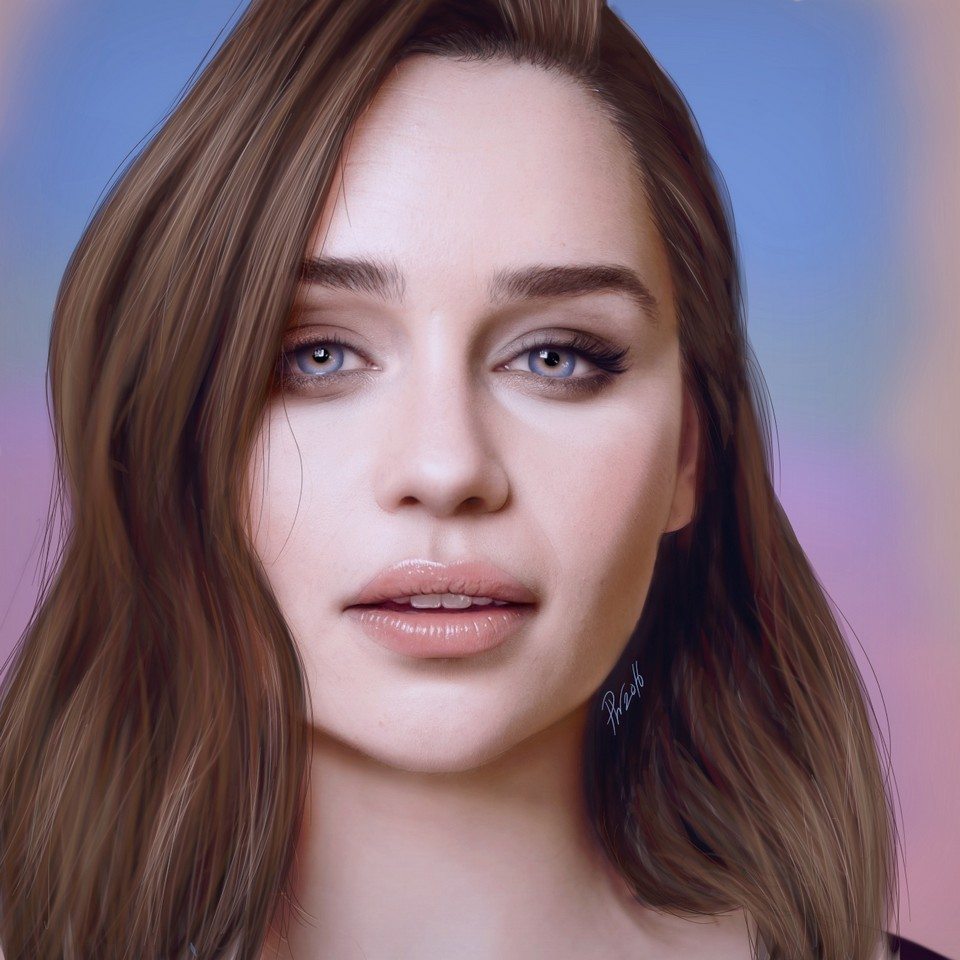 It was in an edition of Imagine FX magazine. There was trial version, or promotion. There was a tutorial on using it to paint with and I really really wanted to try out the pencil simulation which looked awesome!

As of now my latest greyscale image is what I am most proud of. I was digging about in some old stuff and found a sketch I had drawn ages ago, 2010 at least. I set out to draw it again knowing I could do better after all this time. Seeing the final thing side by side with its predecessor I had tangible evidence of my growth as an artist. It’s not even my best work (technically speaking) as I still lack confidence with anything below the neck. 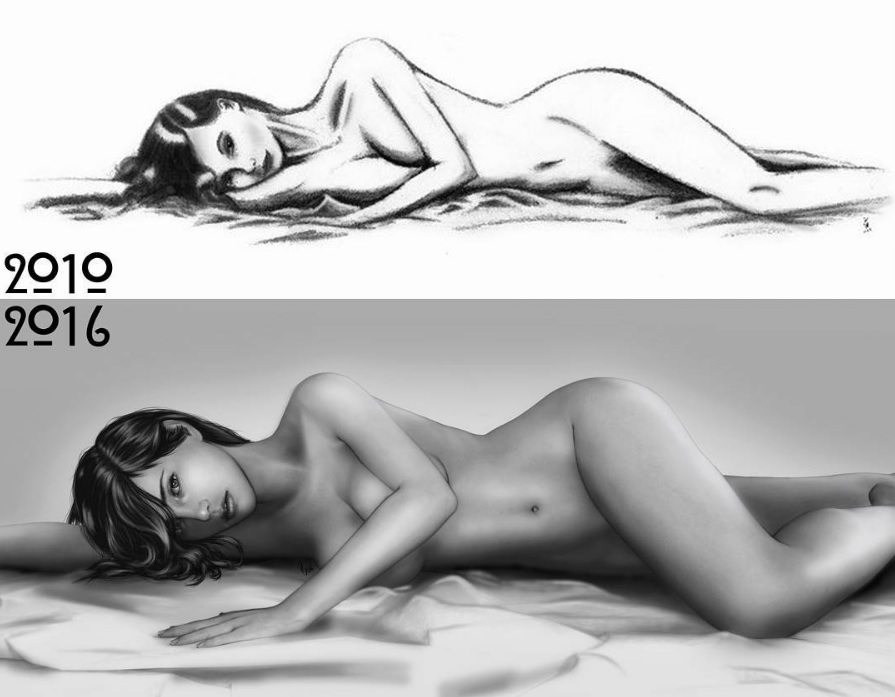 So either that or I’d hands down nominate my Emma Roberts ‘Popfest’ portrait. She threw it a like on Instagram so I was grinning like a cheshire cat for the rest of the week. Maybe getting noticed like that is trivial to some but I still get all fluttery thinking about it. To capture someone’s likeness, something so familiar, so personal as the face that we see in the mirror, and to have the person actually like how I see them… that is life-affirming. 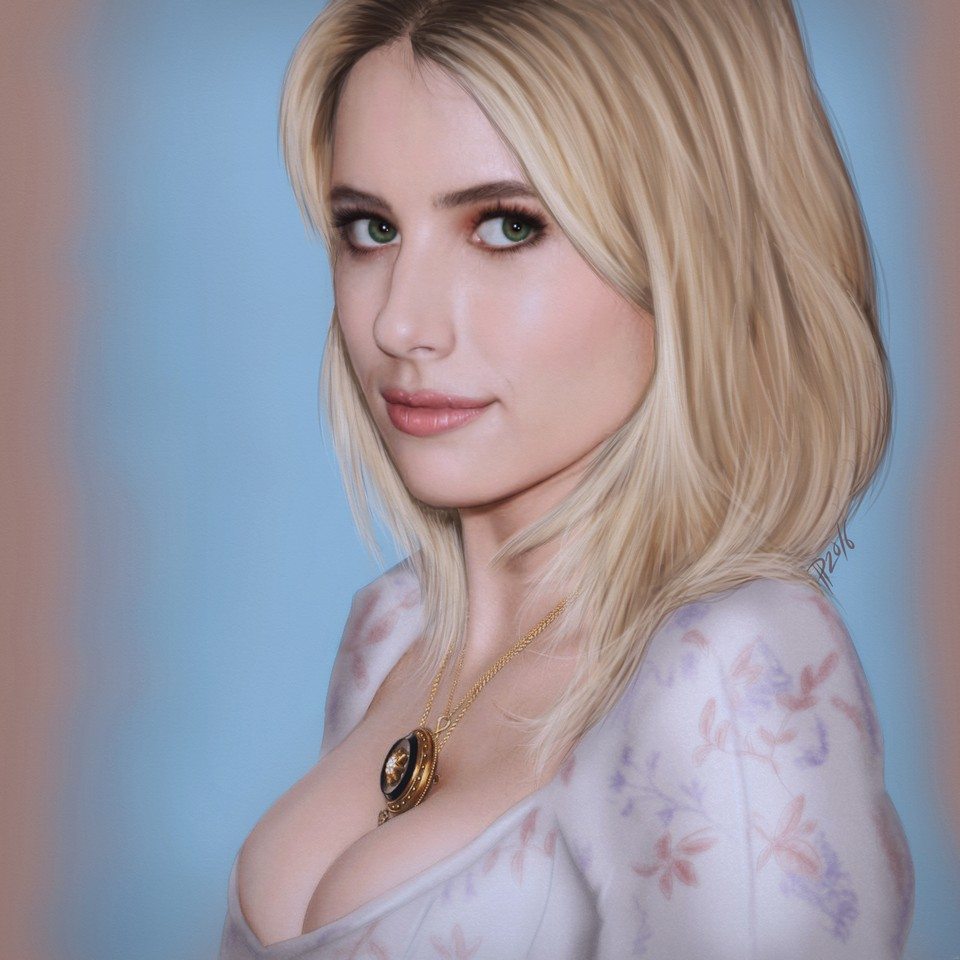 Two reasons, I love its tool simulations. The pencil is one of the best I’ve used and as a package it is crammed with so many features and customisation options I think anyone would be hard pressed to not find something it can do for them.

Secondly, my old Lenova Thinkpad is a dinosaur, it was second hand when I got it and about year into owning it the processor went into meltdown. The fan ceased and I thought it was dead for sure. Luckily the repair guys I took it to resurrected it but it is an old wounded veteran that can only do so much. It lost pressure sensitivity which has been a pain and the only program that doesn’t over tax the machine is ArtRage. I can’t work in anything near 4K but I can at least work. So thank you for your solid programming there! 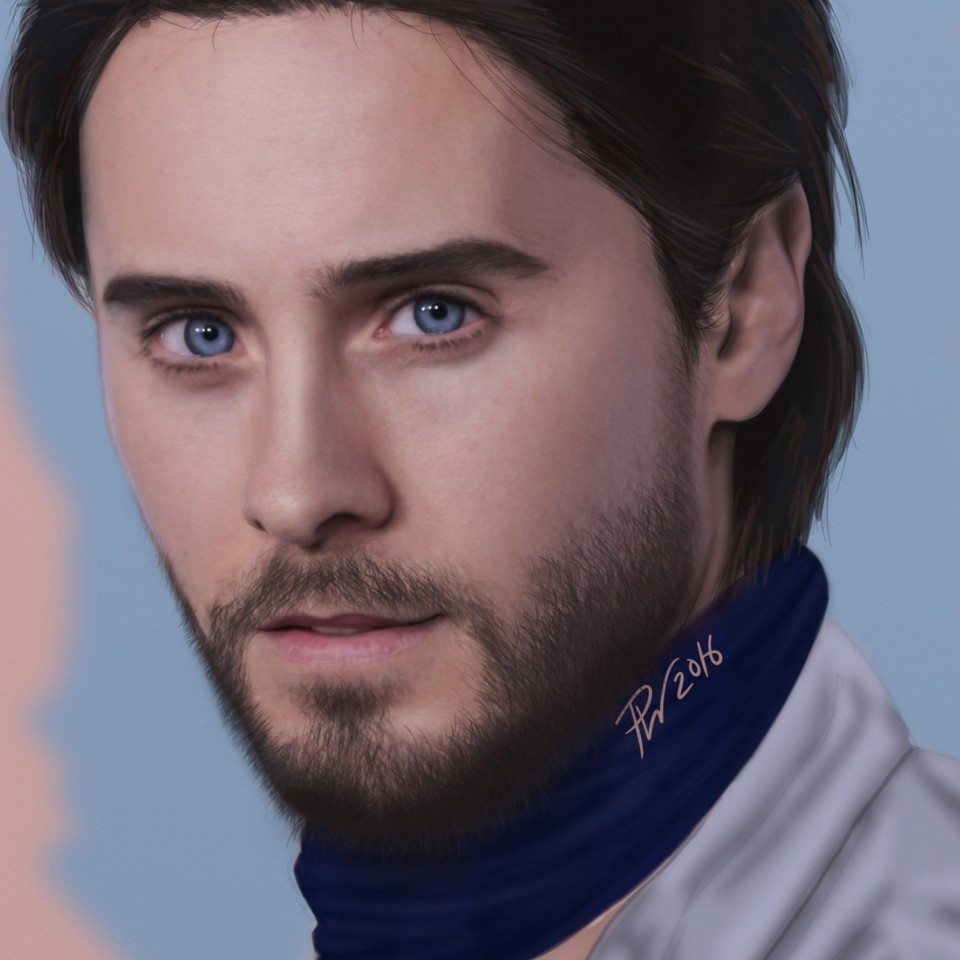 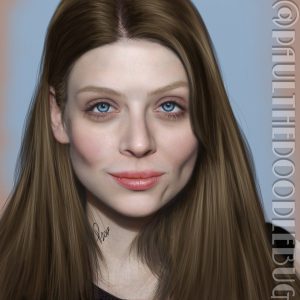 More or less the entire process is done in ArtRage. I may transfer a finished piece into Photoshop for some colour balancing, the Thinkpad screen is quite dull and when I put images on other screens, colours can be too vibrant or over saturated. That’s hardware related, otherwise it’s all ArtRage.

How would you normally paint a picture? What is your process?

I’ve written a tutorial about that which I hope helps someone.

The gloop pen, oils, watercolours, stencils. There’s actually quite a lot I don’t use….It does so much and it does it all well. 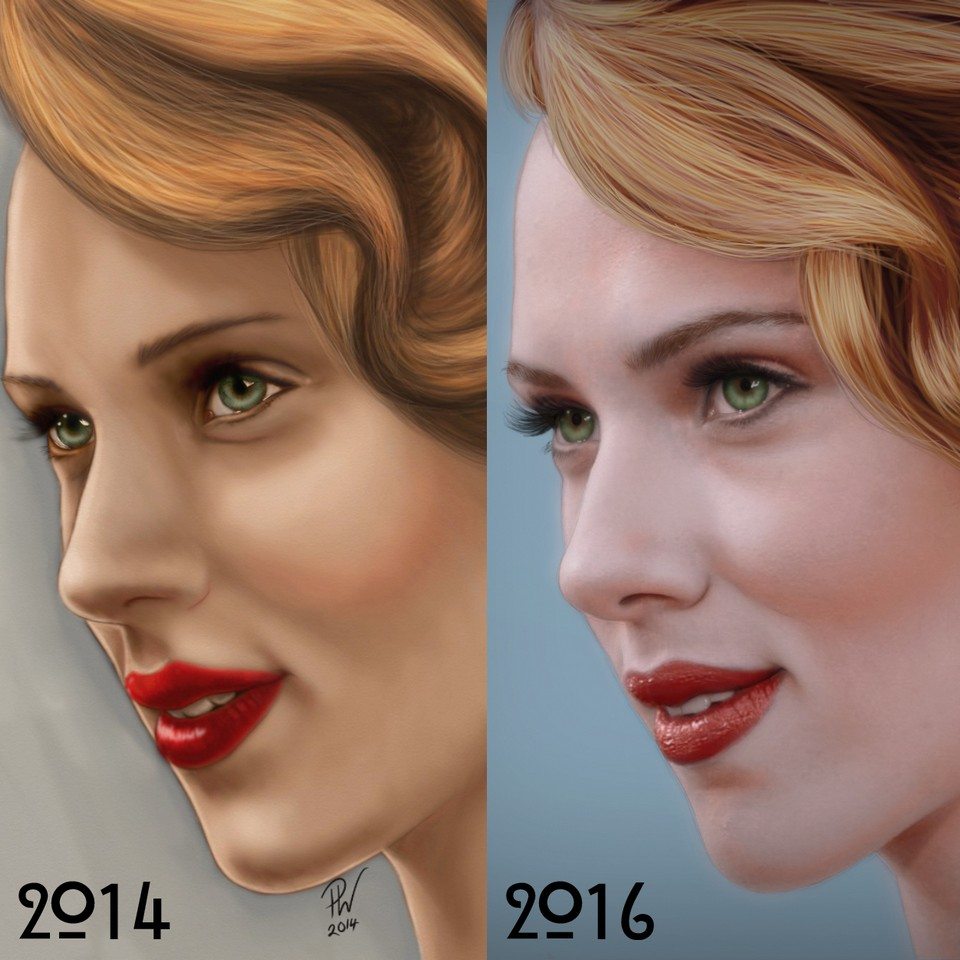 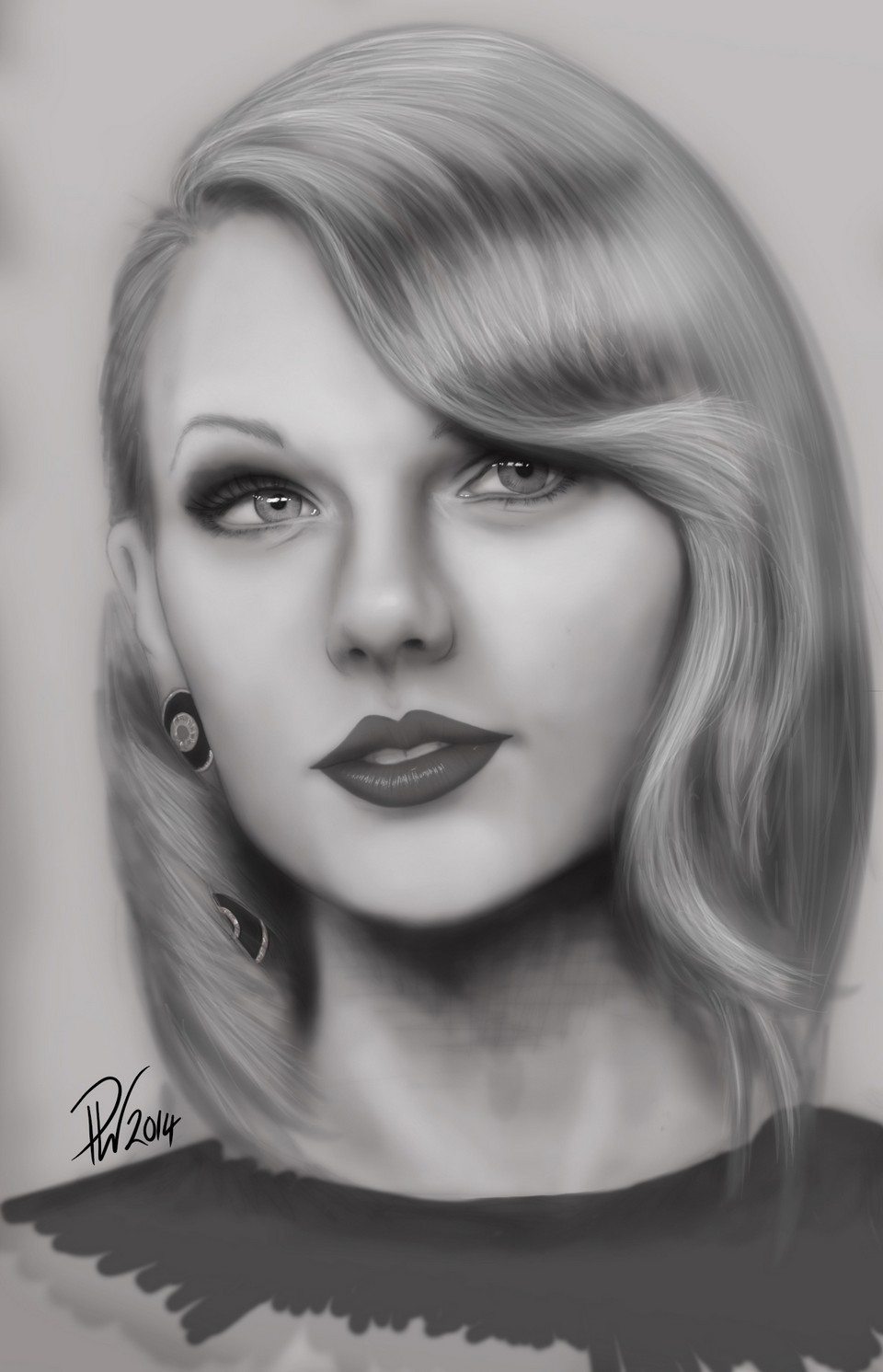 Taylor Swift (‘Before I Learned to Colour’) 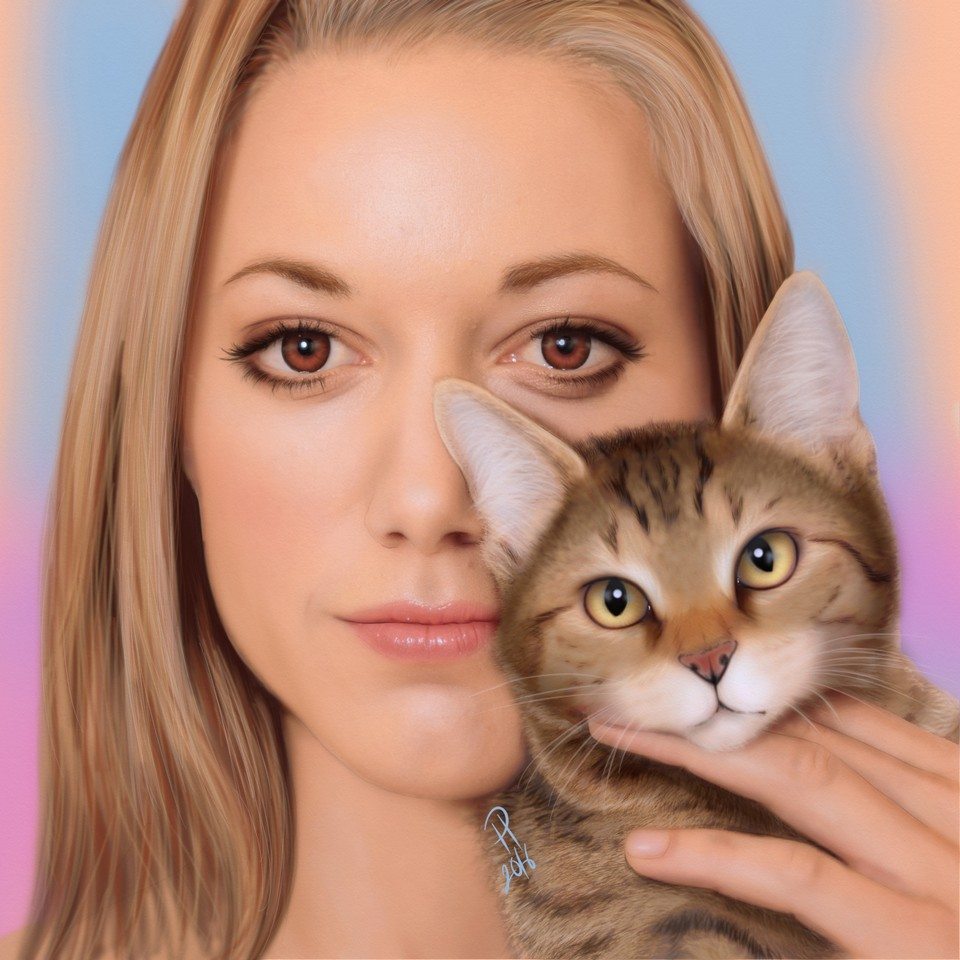 Stickers! Yes I’m obsessed with them! They can be so versatile. They feature in my tutorial.

Yes, it’s reliable and adaptable to any task you throw at it. 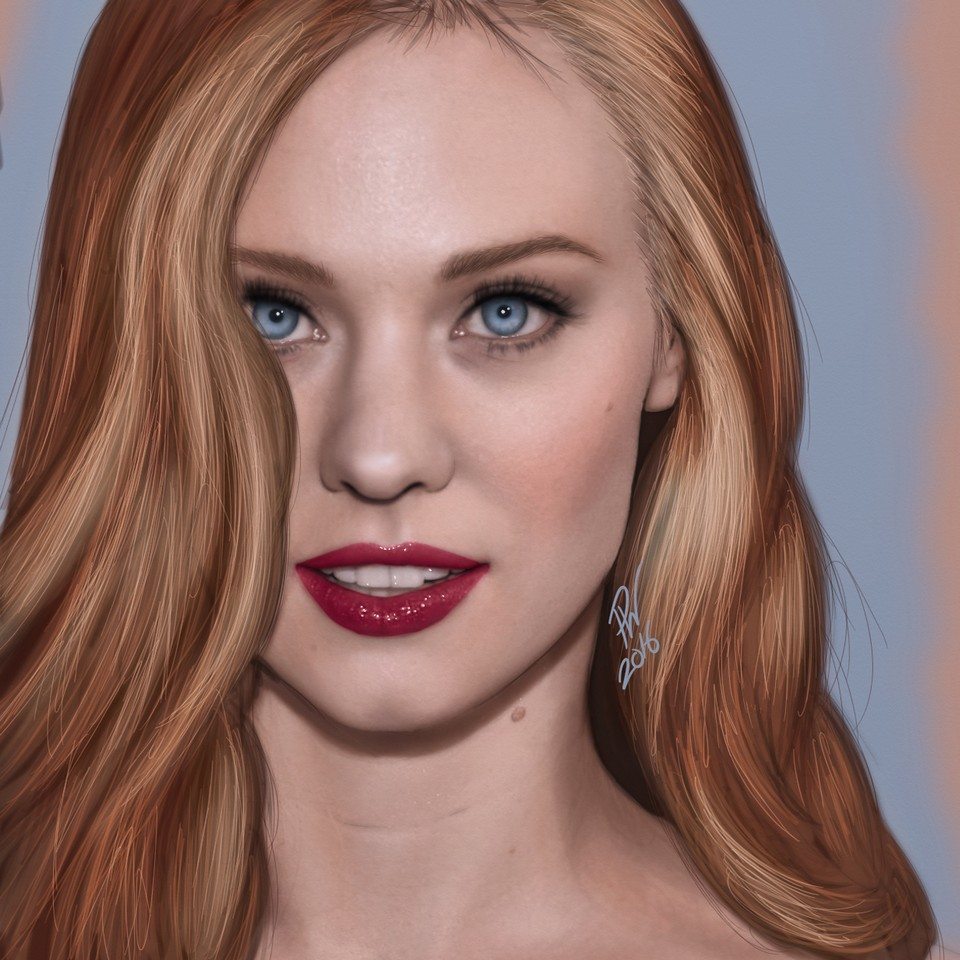