We offer bulk purchase & educational discounts. Just contact us with your details for a quote!
You can also buy individual licences directly from us.

Email us for a quote 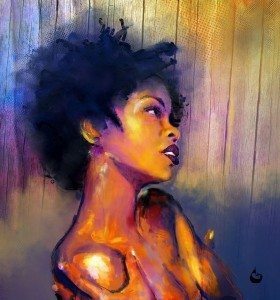 MsEducated by Howard Barry, one of our Featured Artists

ArtRage can add interest to lessons and help encourage less technically competent students. It can also be used as part of serious art education, and with its user friendly licencing and accessible price, it is the perfect way to expand student’s interests and art skills on a budget.

ArtRage would never take the place of Photoshop, but that is because ArtRage specialises in an entirely different area – the realm of realistic art media painting. ArtRage is heavily used by people making the switch from traditional to digital.

While many artists use it for general artwork, it also has a lot of potential in the illustration realm. It’s increasingly used by professional artists as a main, or additional, drawing program for a wide variety of purposes. For example: real media texture creation, initial roughs and sketching, full traditional-style illustration, video animation, plein air landscapes, and concept art for games, just to list a few examples from our Featured Artists.

Industry standards are slow to shift, but teaching your students ArtRage now will give them the jump into the future, as well as helping them become more flexible and competent with a variety of programs. 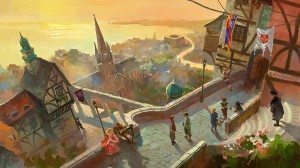 Instead of a week learning how to adjust settings, use filters, and create brushes to replicate the effect of texture, ArtRage lets you just pick up an oil brush and paint. ArtRage’s textured canvas effects, the thickness of the paint, and the easy and natural colour mixing are where this software stands unrivalled.

It’s also a very flexible and stable painting program that will work reliably on almost any platform, doesn’t require constant upgrades and post-release bug fixes (we do our beta testing before release), and works well as both a main drawing program or as a supplementary one alongside other software.

ArtRage and Other Programs 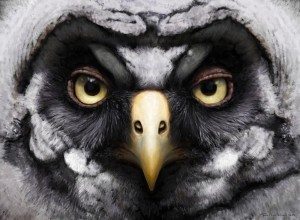 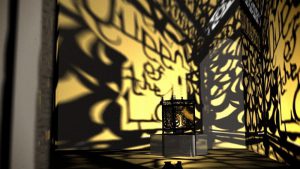 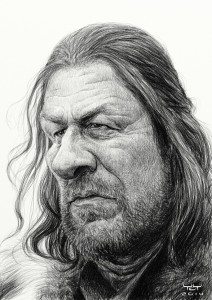 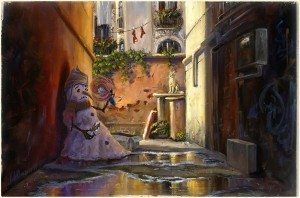 The Last Snowman, Painted on Android by Mikhail Karetin